Tangerine is one of the fruits of the citrus family. Slightly smaller than oranges. It has a sour and sweet taste. China, Spain, Japan, Brazil are the largest producers of tangerines. Global tangerine production in 2007 was more than 28 million tons. Tangerine fruit is very sensitive to cold. It belongs to the mandarin orange family and is very tasty. The name tangerine is derived from a fruit in Morocco. Its skin is thin and easy to use. It arrives between autumn and spring. Tangerine peel is used as a spice. Tangerines are used fresh in frozen or dried concentrate in nuts. 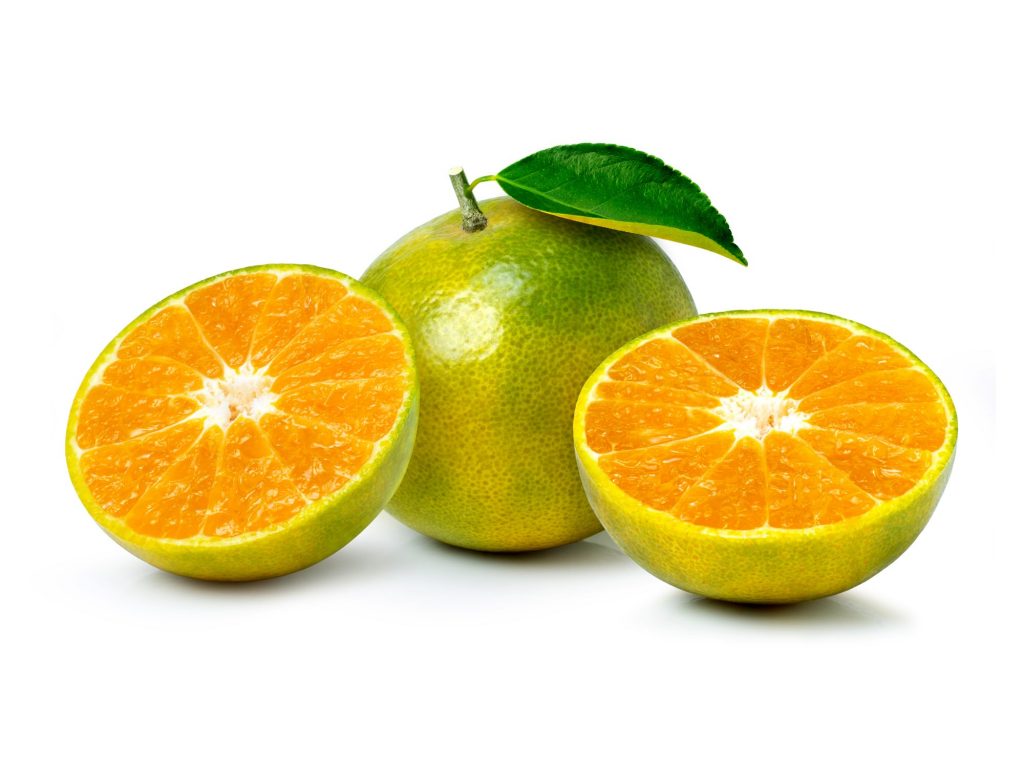 Types of tangerines in Iran

This figure is called Satsuma mandarin in European and American countries. It is native to Japan and has been imported through Turkey and makes up 80% of the total Japanese citrus cultivation. It is very tasty, fragrant and seedless. Reaching creates empty space between meat and skin and reduces its storage properties.

In Iran, it can be grown only in the coastal strip of the Caspian Sea. Its arrival time in northern Iran is October 6 to November 6. The best place to plant this cultivar is East Mazandaran. The trees grow in width and take the shape of an umbrella. The trees are large and barren and the fruit has a smooth and thin skin, full of water, relatively large, chamfered with a tail.

The size of the fruit is average compared to anchovies and unlike mandarins, anchovies have seeds, which is one of the disadvantages of this cultivar. But in recent years, less strain strains have been obtained in Spain, including Kadu Kes and Kohuna. This mandarin also accepts the northern region of Iran in some southern parts of the country, such as Delfard, Jiroft and the slopes. Cool it can be grown. Clementine mandarin is also called in Iran (Jaffa). It is a cultivar that is relatively resistant to cold and needs light soils. In heavy soils, its fruit is small and thick-skinned and it is in urgent need, especially in the east of Mazandaran. The date of ripening of the fruit is after the tangerine of the page and the anchovy. Clementine trees produce fruits of different sizes (average diameter about 5 cm) and with variable shape (slightly sloping to spherical or elongated and sometimes pyramidal). The skin is moderately thick, relatively firm and sticky to the flesh, but it can be easily peeled and will not become puffy until after puberty. The color of the flesh is dark orange, crisp, fleshy and juicy, sweet and fragrant. In terms of maturity, it is considered an early figure. Clementine trees, while compacting the crown and dwarf, have a high yield and very good quality.

The freestyle peach does not stick to the core and can be removed by hand. These peaches are larger than Clingstone peaches and have less water. The majority of peaches that are sold to customers in retail are of this type of peach. 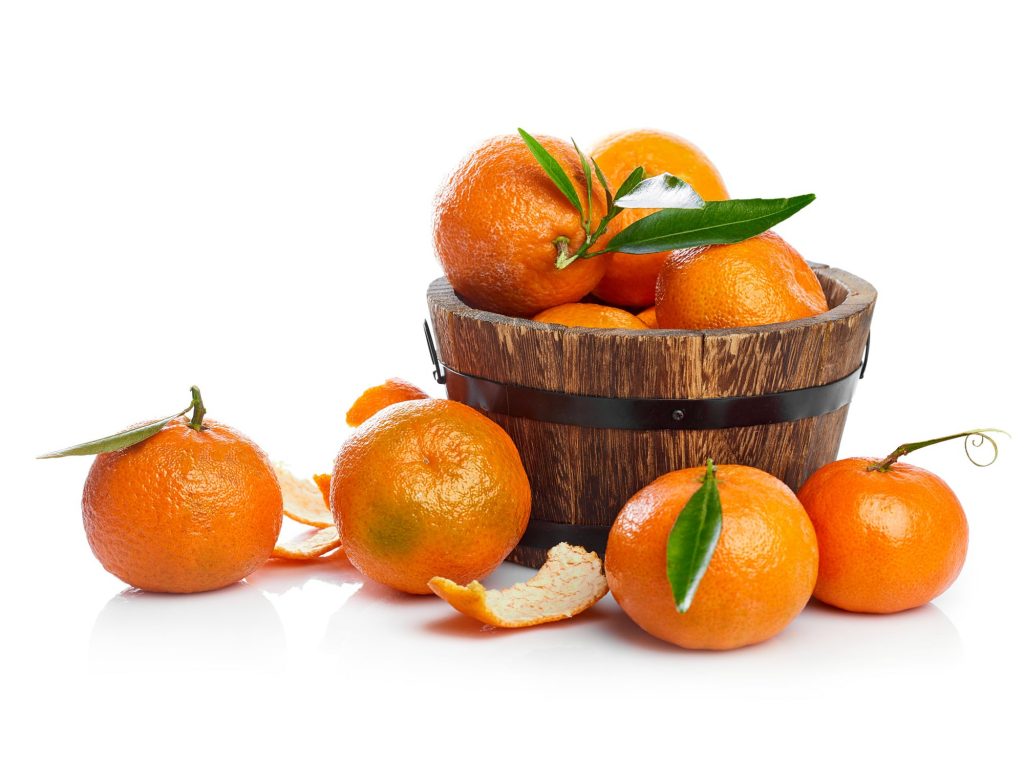 Punken is one of the famous cultivars of seed mandarins and its origin is India. Its seeds were first brought to Iran from the US state of Florida in 1347 by Mr. Younes Ebrahimi, a citrus researcher, and after research work, it was introduced by him as a suitable cultivar and for this reason it is known as Younesi. The trees of this cultivar are strong, climbing and annual. There is a risk of breaking the branches due to wind and heavy snow. The fruits are produced at the end of the branches and are seeded and early-ripening fleshy tangerines. The fruit is larger than other tangerine cultivars and its marketability is very good. In terms of ripening time, they are considered as a group of early mandarin cultivars, and after Anshou and Clementine mandarins, it arrives in northern Iran. The shape of the fruit is round, with a small navel, thick and smooth skin. The flesh is orange in color and has a relatively pleasant and aromatic taste. This cultivar is less resistant to cold than most tangerines.

The fruit is broad and round with a reddish-orange color, well-formed with large and crisp blades. The skin is thick but smooth compared to the anchovies and has a large number of seeds and cotyledons are yellow. Gives that if this problem is solved, it is one of the good and high-yielding cultivars in northern Iran.

It is an early variety, more market-friendly and high-yielding, but in terms of storage properties and sensitivity, prunes are relatively weak to the cold. This figure is obtained from the intersection of Clementine tangerine with miniolatanjelo. The size of the fruit is medium and they have a chamfered to semi-spherical shape. There are about 10 blades in each fruit. The flesh of the fruit is dark red, crispy, juicy and very fragrant and sweet. Separation of the skin from the flesh of the fruit is usually not easy.

(Orlando tangelo) Duncan grapefruit hybrid is with dandelion mandarin and was imported to Iran in 1344-1344. Its tree is an umbrella and full of fruit with spoon leaves.

10: 1 is planted. It is round but slightly flat, medium-sized, watery and somewhat fragrant, fleshy and has a large number of seeds and is heat resistant. It is planted in the central region of Iran. They are large to medium in size and round in shape. They have dark orange skin. Orlando tangerines ripen in late December to late January.