Cherry is the fruit of many plants of the genus Prunus, and is a fleshy drupe (stone fruit). Major commercial cherry orchards in West Asia are in Turkey, Iran, Syria, Azerbaijan, Lebanon, and Israel. Due to these valuable properties,  cherry export has always been of interest to exporters in Iran and the world 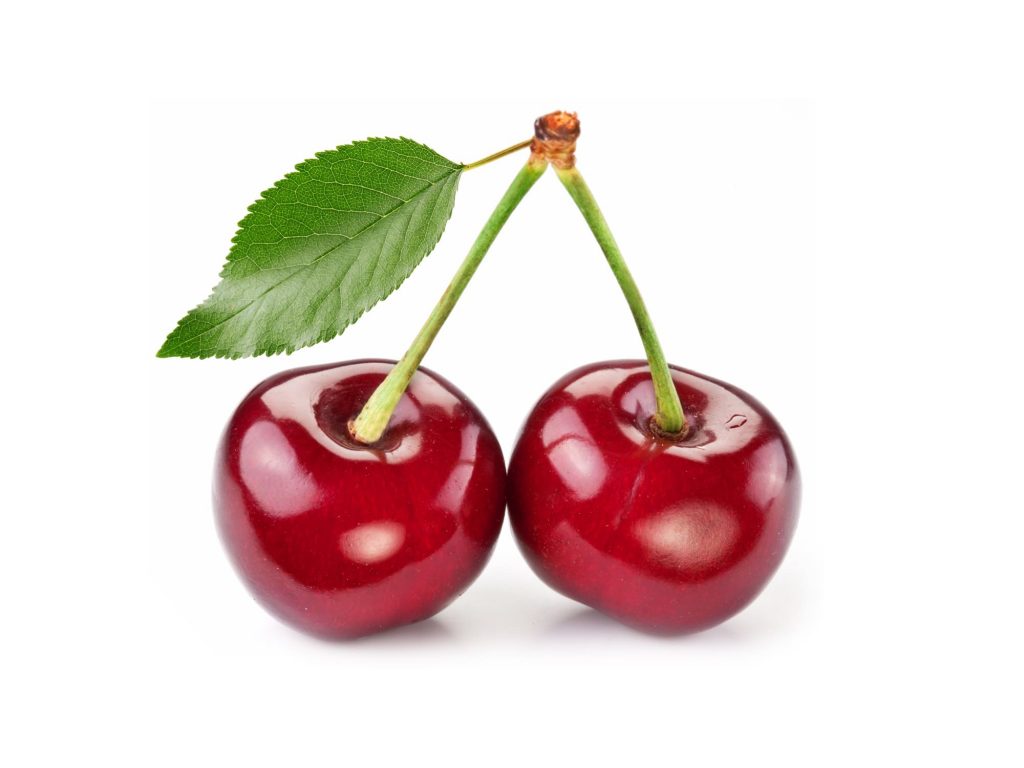 Cherry is one of the most popular fruits that some believe is the origin of this fruit in Asia. In addition to its pleasant taste, this fruit also has many properties. Each cherry tree produces about 7,000 cherries in a season. Cherry is a small, round, laxative fruit that is red or black when picked and has a core. In fact, there are three types of cherries in nature: red, black and yellow. Depending on the characteristics of each cultivar, the wholesale price of exported cherries varies .

According to the latest and best news, cherries are a rich source of antioxidants. Cherries were a common food in the Stone Age, and archaeologists have found the remains of cherry kernels in many caves and Our residential cliffs are prehistoric.

Cherries have good amounts of vitamin C, which acts as a powerful antioxidant. They are also low in fat, cholesterol or sodium, and contain fiber, vitamin A, and essential minerals such as iron, calcium, and protein, as well as significant amounts of potassium. Cherries are rich in anticyanins, which help keep the body healthy. Its antioxidant prevents oxidation caused by oxygen in the body and the dangers of radicals.

Simultaneously with Neishabour cherries in Tajikistan and Uzbekistan, the cherries are being harvested, which is a serious competitor for Iranian cherries in the Russian market. On the other hand, due to its preferential tariffs and proximity to Russia, it has a higher competitiveness.

After Neishabour cherries, which start in early July and continue until the end, it is Urmia cherries that have high quality and many customers for export. Another Iranian cherry is in the Zashk region of Mashhad, whose export volume is low and its export continues until the end of August.

Cherries are in great demand due to their high healing properties for various diseases as well as their deliciousness.Iranian exported cherries are scattered and harvested in different cultivars in different parts of the country.

Single-seeded black cherry, which is one of the best-selling cherries, has the highest harvest and after this variety is red cherry, which is mostly harvested in Khorasan and northwestern provinces.

Pink and yellow cherries are also among the products of gardeners, each of which has its own potential customers in the domestic and foreign markets. 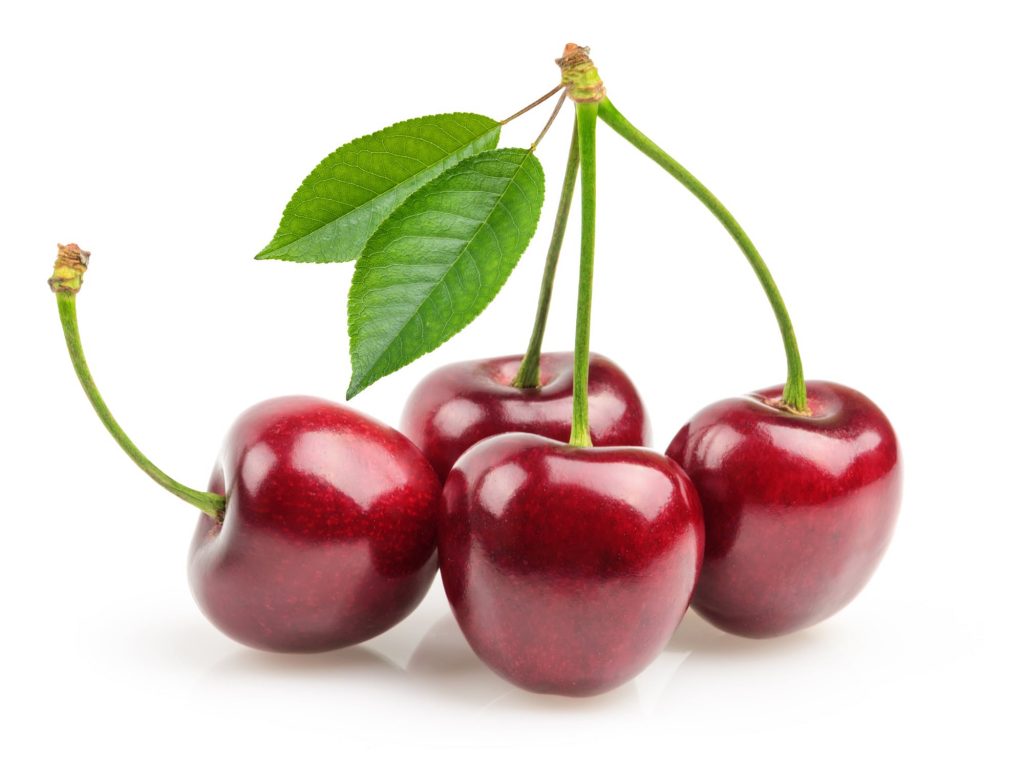 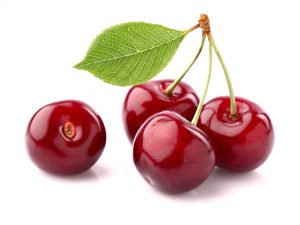