Orange export, or orange, is a fruit of the Citrus family. Although especially used in the cooking of skin and orange meat, they raise the orange more because of their water. Orange export contain a lot of citric acid, which makes them taste sour and sweet. Orange is used in . traditional medicine cookies and in seasoning. Due to these valuable properties,  Orange export has always been of interest to exporters in Iran and the world . 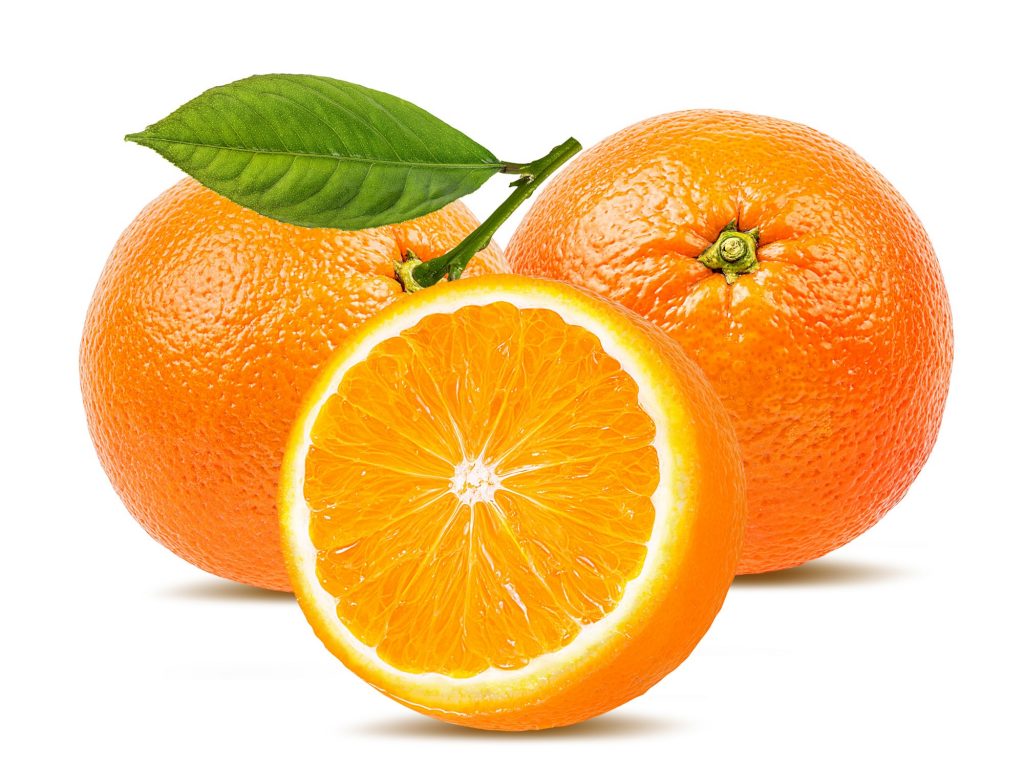 Orange fruit at a glance:

Orange is a fruit of the citrus family whose tree is evergreen and sometimes reaches a height of 10 meters. The fruit of the orange originates from Southeast Asia and is a grafted fruit that was probably grown in ancient times by grafting tangerines and pomilo. The Iranian variety of this fruit was brought to Europe by the Italians in the 11th century AD and became popular there. In the 15th century, the sweeter varieties of this fruit were transported from India by Portuguese traders and cultivated in Portugal, and the fruit spread throughout Portugal. For this reason, in many languages ​​of the world (Greek, Turkish, Persian, Arabic, Bulgarian, Georgian and southern Italian) the word orange is still similar to Portugal. The root of the English word (Orange) also comes from Narang (Sanskrit) and is also the root of the word Orange (Persian) and similar words in many other languages ​​including Armenian, Spanish and Arabic. In some languages ​​(such as Dutch and German) it is called Chinese apple (because of the origin of this fruit).

The most famous modified variety of orange in the world is Thomson Novell. Beirut, the capital of Lebanon, is also one of the most famous growing places in the world, which is why Beirut oranges are world famous. Orange fruit is rich in vitamin C. The orange tree has evergreen leaves and white flowers, the fruit of which is sweet and sour in taste with yellow or red colors, depending on the species. Orange is one of the oldest fruits used by humans and was mentioned around 500 BC by Confucius. Early oranges are small, bitter, and full-bodied, which have become larger and sweeter due to breeding and genetic engineering, as well as better selection and monitoring of the cultivation and maintenance process. According to the Food and Agriculture Organization of the United Nations (FAO), about 75 million tons of oranges are produced annually in the world, with Iran producing about 2.5 million tons of oranges, ranking seventh among the countries producing this product.