Pomegranates considered by many as the king of the fruits, because of their high amounts of antioxidants and other nutrients, and the benefits for the heart. Iranian pomegranates are also very famous worldwide and there are a lot of export pomegranate from Iran to many countries of the world. Due to these valuable properties,  Pomegranate export has always been of interest to exporters in Iran and the world 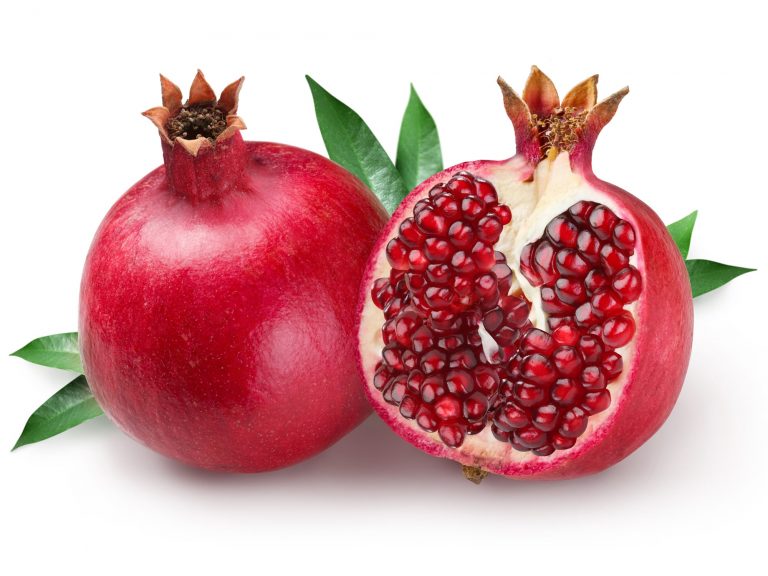 The most important properties of pomegranate :

Pomegranate is rich in antioxidants and has large amounts of vitamin C and potassium. According to research, pomegranate has healing properties: 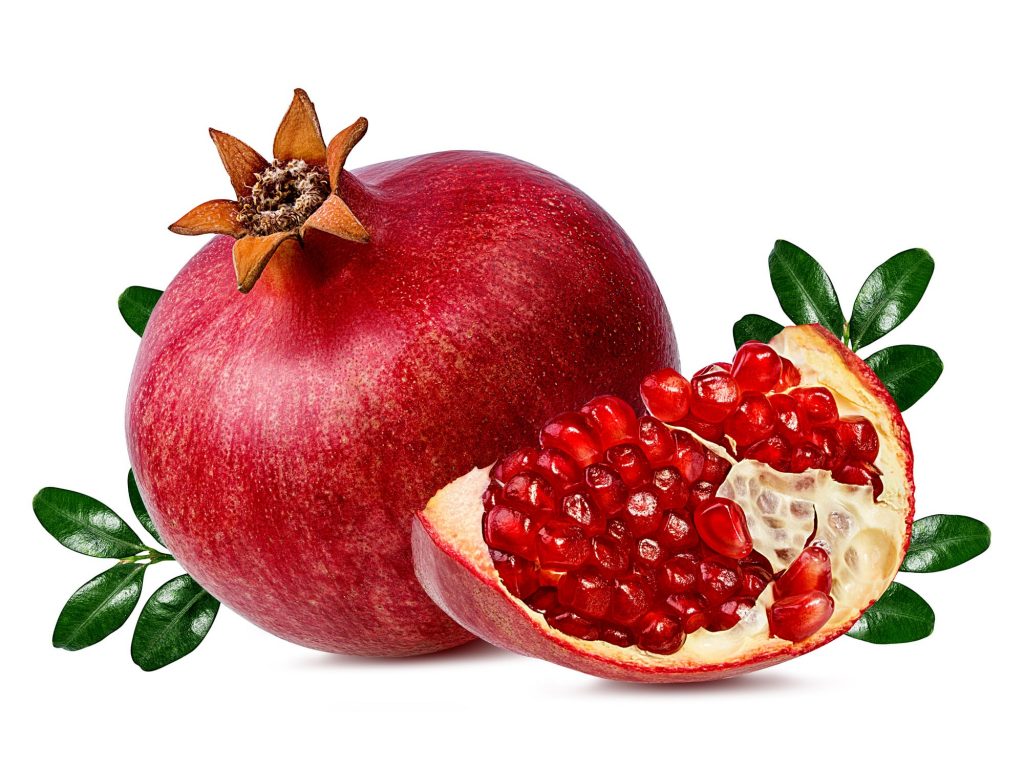