Kiwi is a small fruit about 4 inches long and weighing about 5 ounces with the bright green body stippled with little black seeds. Its green smooth body is nearly like cream in body with an energizing taste suggestive of melons, strawberries and bananas, also with its own singular sweet taste. Kiwifruit is a superior origin of vitamin C and an excellent source of dietary fiber. Also, kiwifruit is a good origin of the antioxidant vitamin E.In addition, it’s a pleasant source of the minerals magnesium, potassium and copper. Due to these valuable properties,  Kiwi export has always been of interest to exporters in Iran and the world .

The kiwi plant is native to southern China and the national fruit of the People’s Republic of China. The plant was imported from China to New Zealand in the early twentieth century and cultivated commercially there. The kiwi fruit is egg-shaped, covered with brown, fluffy skin, and the flesh is pale green.

There are more than 8000 hectares of kiwi cultivated area in Iran. Due to the compatibility of kiwi trees with the northern climate of the country and also the high harvest of this product, kiwi orchards are expanding day by day in Mazandaran and Gilan provinces and the annual production of this fruit It also has an increasing trend. 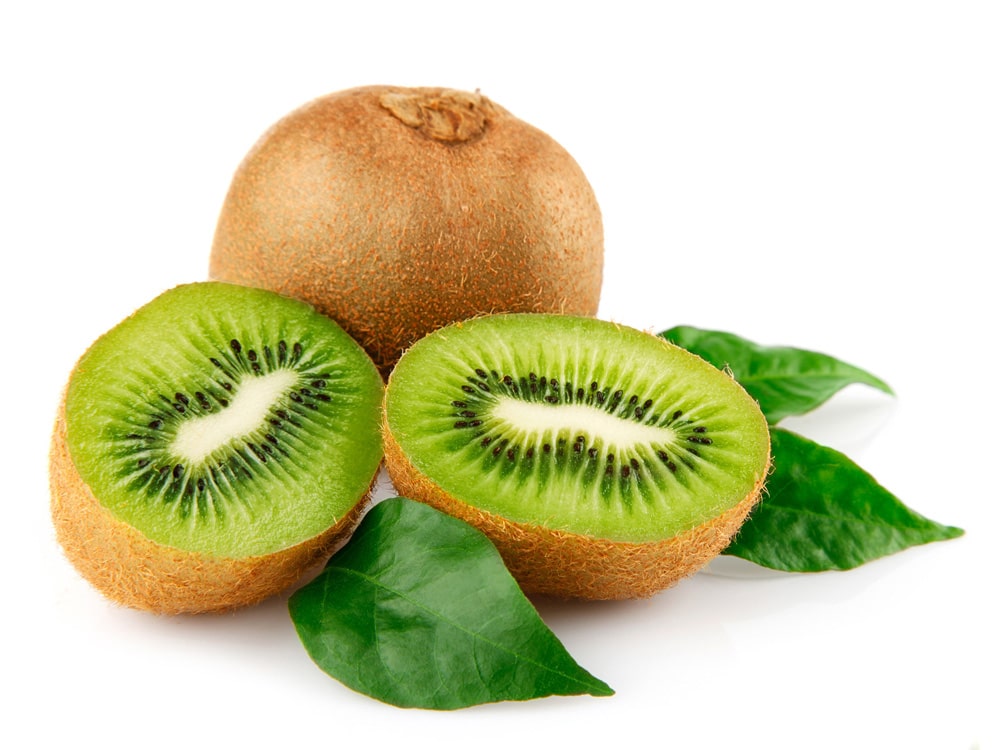 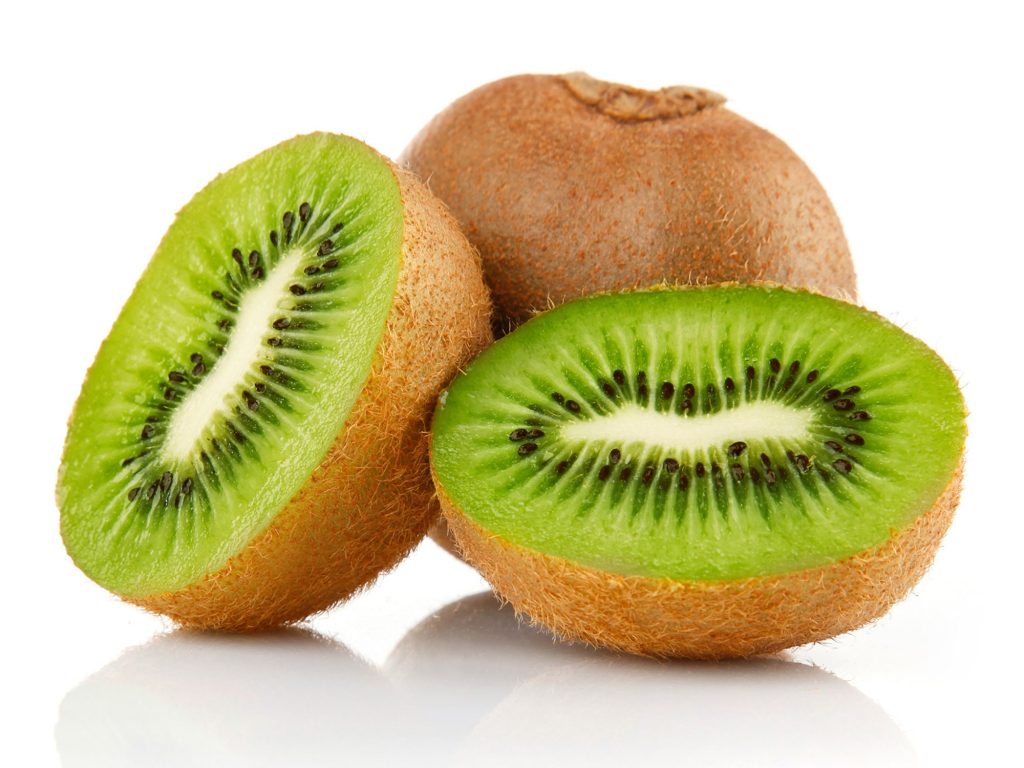 When buying this fruit, put a sample of it between your fingers and if you feel softness under your hands due to slight pressure, do not buy it. This fruit can be stored at room temperature and stored for several days.

When buying, do not pay attention to the size of the fruit, because it does not affect the amount of nutrients in it. Do not assume that larger fruits have more nutrients and more nutritional value.

The best storage temperature for kiwi fruit is 0 ° C, at which the kiwi can be stored for up to six months.

Kiwi is a fruit that continues to ripen and sweeten after harvest. The ripening of kiwi fruit will be accelerated in the presence of ethylene gas, so never place this fruit next to apples, pears, bananas and potatoes, because these fruits emit ethylene gas. If your kiwi is unripe and firm, just put a ripe apple or banana next to the kiwi and put them in a container and put it in the refrigerator to speed up the ripening process of this fruit.

Kiwi is a rich source of vitamin C and has a higher amount of vitamin C than oranges. The vitamin C in kiwi is 2 times that of oranges, 6 times that of sour lemons and 8 times that of apples. Black beans also contain vitamin D. Kiwi also contains vitamin A and B vitamins. Kiwi is a very low calorie fruit. There are 47 calories in 100 grams of kiwi, which is equivalent to fruits such as apricots and tangerines in terms of calories. It has more potassium than bananas. It is also high in magnesium and therefore reduces the risk of some cancers and heart disease. It also contains copper, iron and phosphorus.

Kiwi is a fruit that has high nutrients and a very low calorie content, so it can be considered a very useful fruit. One of the most important properties of kiwi is its anti-constipation properties due to its high fiber content. On the other hand, the abundance of vitamin C in kiwi, along with other minerals, has made kiwi one of the most nutritious fruits and rich in beneficial antioxidants for the body.

As this fruit contains most of the vitamin E in its skin, so it is recommended that if you are not allergic to this fruit or its skin, wash it well and eat it with the skin.